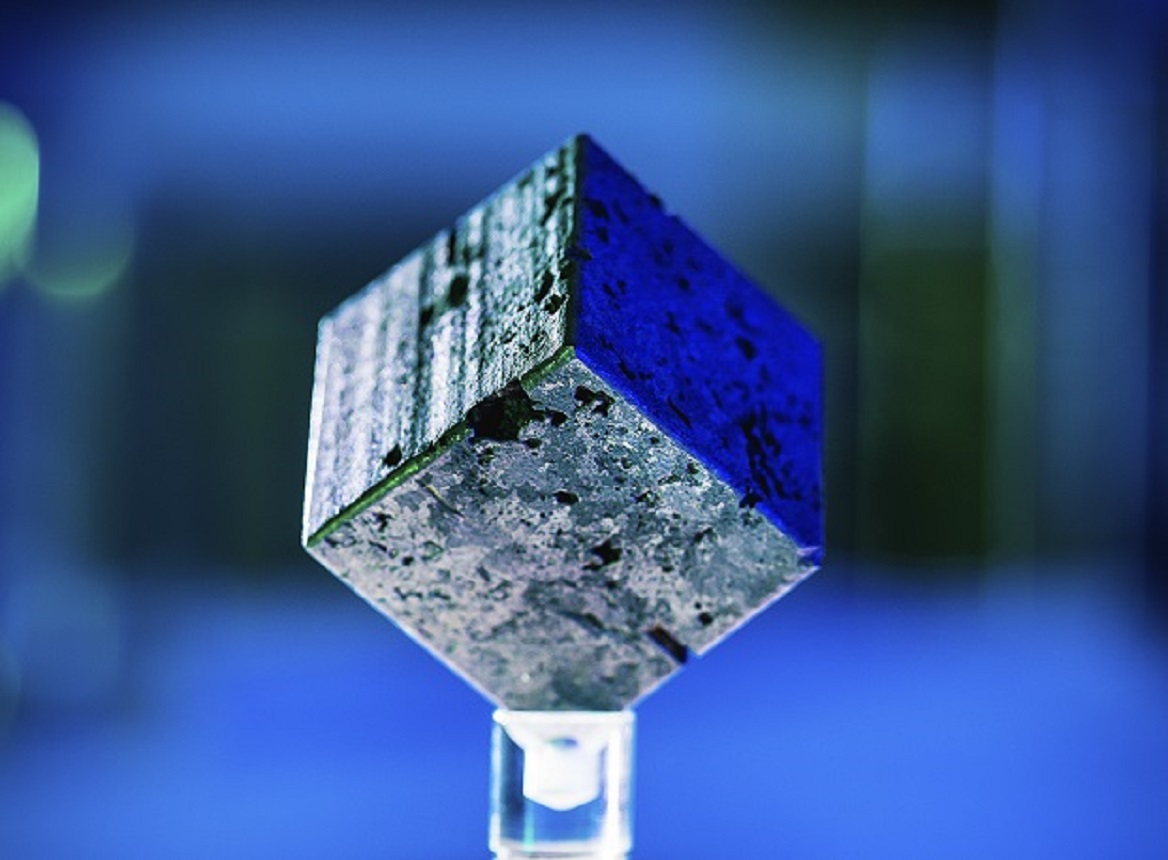 Profs and Pints Annapolis presents: “The Hunt for Lost Nazi Uranium,” with Timothy Koeth, assistant professor in the Department of Materials Science and Engineering at the University of Maryland, and Miriam Hiebert, contract researcher at the Smithsonian Institution and author of the forthcoming book The Uranium Club: Unearthing the Lost Relics of the Nazi Nuclear Program.

In the summer of 2013, a very rare piece of atomic history landed on the desk of Professor Timothy Koeth of the University of Maryland. It was a mysterious block of uranium metal, accompanied by an intriguing note: “Taken from the reactor that Hitler tried to build. Gift of Ninninger.”

The cryptic acquisition launched Dr. Koeth and Miriam Hiebert, then a graduate student, into a years-long investigation into where the block came from and how it got there. Their tale unfolds like a detective story—centering on one of the Second World War’s great unsolved mysteries. You can hear it by coming to the Graduate Annapolis hotel.

It all begins in the waning days of World War II, when U.S. authorities got their first look at the actual state of Nazi Germany’s research into nuclear physics. Rather than finding a developed weapons program, they discovered that German scientists had tried and failed to build a nuclear reactor; the culmination of their efforts was found in a cave beneath a castle in the town of Haigerloch, in southwestern Germany.

U.S. troops captured 659 of the uranium cubes that had been part of this reactor experiment. These cubes were shipped to America by way of Paris for safekeeping by the U.S. government, but what happened to them when they arrived remains unclear.

How did one of the uranium cubes end up on Koeth’s desk in Maryland? And what happened to the other 658? Koeth and Hiebert are looking for them—and think there could be more to find in the offices and basements around Washington, D.C. and elsewhere in the United States. Perhaps some were melted down for refinement in the new nuclear weapons program or handed out as paperweight-spoils of war.

While the answer to their question is still unknown, their search has uncovered some new information about the German nuclear program and how close Nazi Germany actually got to its goal of building a working nuclear reactor. It’s a talk that will both teach and thrill. (Advance tickets: $12. Doors: $15, or $13 with a student ID. Listed time is for doors. Talk starts 30 minutes later. Please allow yourself time to place any orders and get seated and settled in.)