Skip to the content
LATEST NEWS
Time To Get In Shape for the 17th Annual SOUPer Bowl Derek Warfield & The Young Wolfe Tones Coming to Killarney House Crisis Intervention Team Launches New Podcast What Are the Advantages of Preplanning Your Funeral? Daily News Brief | February 2, 2023 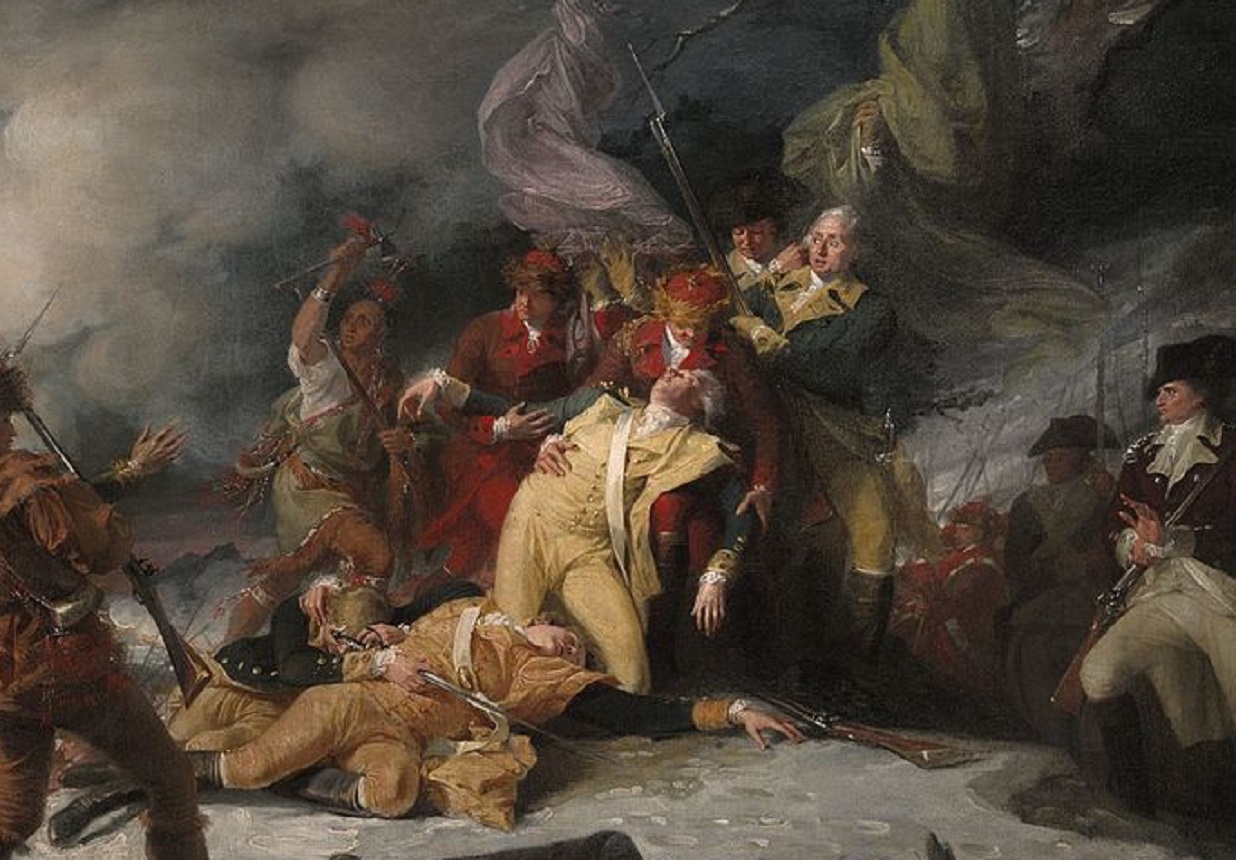 Profs and Pints Annapolis presents: “America’s Revolution and the Irish,” with Richard Bell, a professor of history at the University of Maryland at College Park who has won awards for his teaching and scholarship focused on America from 1750 to 1877.

Get both a jump on the Saint Patrick’s Day festivities and a touch of the July 4th spirit with a fascinating look at the roles that the Irish played in our nation’s fight for independence. Taking you on this journey back through time will be Dr. Richard Bell, who has earned a loyal following among Profs and Pints fans by delivering fantastic talks on subjects such as our nation’s founding, the slave trade, and the history underlying the Hamilton musical.

Giving testimony to the British House of Common in 1779, Joseph Galloway estimated that Irishmen composed perhaps one-half of the Continental Army. Five years later, after Washington’s army won the war, another expert witness told Parliament that “the Irish language was as commonly spoken in the American ranks as English” and that Irish valor “determined the contest.”

Those claims contained a fair degree of exaggeration, but they capture an essential truth: that men of Irish heritage did play crucial roles in fighting the American Revolution. Irish-Americans sided with the patriots against the British Army in overwhelming numbers and shouldered muskets at Lexington and Concord, during the Battle of Bunker Hill, and at every other significant military encounter over the eight long years of war. Their numbers included generals, colonels, thousands of enlisted men, and even spies.

But the Sons of Erin also fought for the British as well, being recruited into redcoat forces in enormous numbers and shipping out from Ireland to defend the British Empire. After the war, they returned to an Ireland fundamentally changed by the American Revolution—an Ireland which would birth its own independence movement in the 1790s in hopes of emulating the successful revolt here in America.

Dr. Bell will explore the Revolution from the perspective of the Irish and their descendants in America. Drawing on the latest scholarship, he’ll reconstruct the history of English and Irish antagonism, the role of Protestant and Catholic religious faith in decisions about loyalty and affiliation, and the political and economic impact of the American Revolution on Ireland itself. (Advance tickets: $12. Doors: $15, or $13 with a student ID. Listed time is for doors. Talk starts 30 minutes later. Please allow yourself time to place any orders and get seated and settled in. Please also bring proof of Covid vaccination and be prepared to wear a mask except while seated and eating or drinking, as both might be required if necessary in response to local infection rates.)

(Image: From the 1876 John Trumbull painting “The Death of General Montgomery in the Attack on Quebec, December 31, 1775.” Montgomery was an Irish soldier who first served in the British Army but then turned against the British and became a major general in the Continental Army during the American Revolutionary War.)