One month to the day after being inaugurated, Annapolis Mayor Michael Pantelides is dealing with  the first major shakeup in City management with the departure of City Planning & Zoning Director, Jon Arason.

A source close to the situation has told Eye On Annapolis that Arason, the Annapolis City Director of Planning and Zoning was terminated after a Friday afternoon meeting with City Manager, Mike Mallinoff. Arason had been employed with the City for more than 27 years, 16 of them as Director.

We have also heard form another source that Arason will be retiring.

Arason was considered “vulnerable” by many because of his support of both the City Dock Master Plan and the Crystal Spring project–both projects that former Mayor Joshua Cohen supported and current mayor Michael Pantelides opposed.

We did not include Arason in our article on Six People Not To Sweep Out Of City Hall, but considered it. Change can be good for any organization and Planning and Zoning (and also Permits and Inspections) seemed to be departments that were mired in the “it’s always been done this way” mentality. However, after 27 years, Arason possesses a wealth of information and personal relationships to facilitate development in Annapolis. In a sense, he is one of the few employees who many consider critical.

Neither Arason or the Mayor’s office was available for comment. We will update this story as we learn more.

John is the publisher and editor of Eye On Annapolis. As a resident and business owner in Anne Arundel County for nearly 25 years, he realized that there was something missing in terms of community news–and Eye On Annapolis was born in late spring 2009.

John’s background is in the travel industry as a business owner, industry speaker, and travel writer. In terms of blogging and social media, he cut his teeth with MSNBC.com. 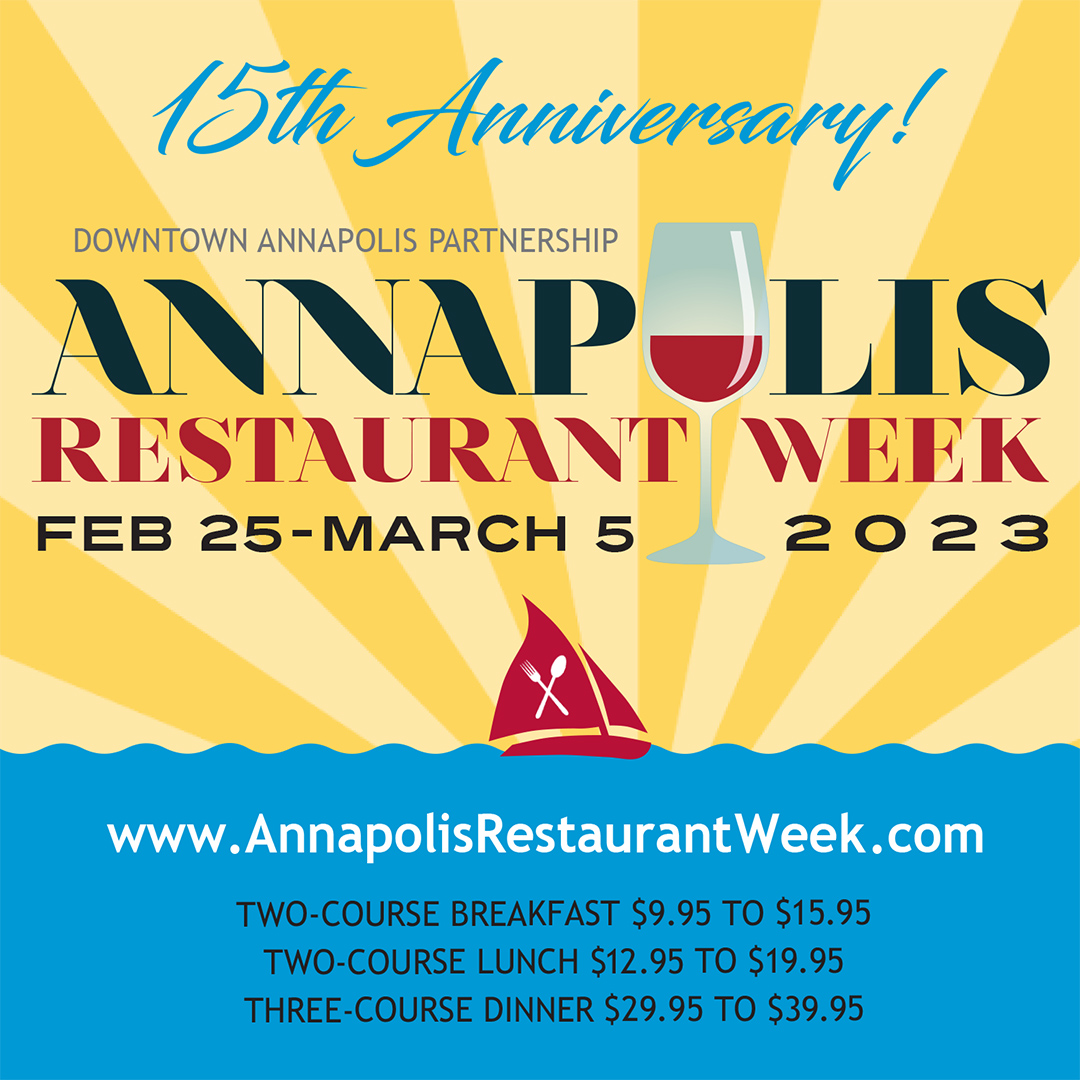 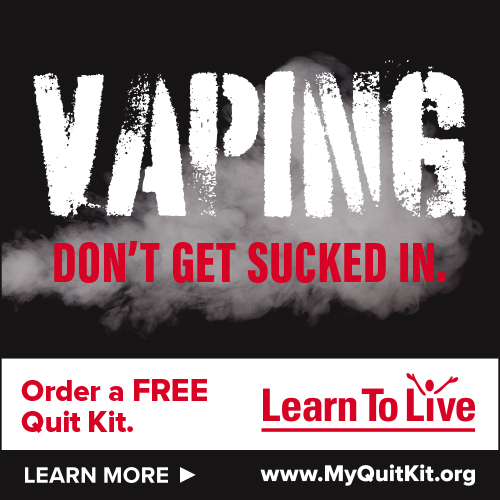 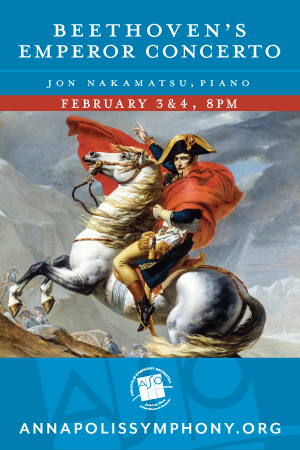 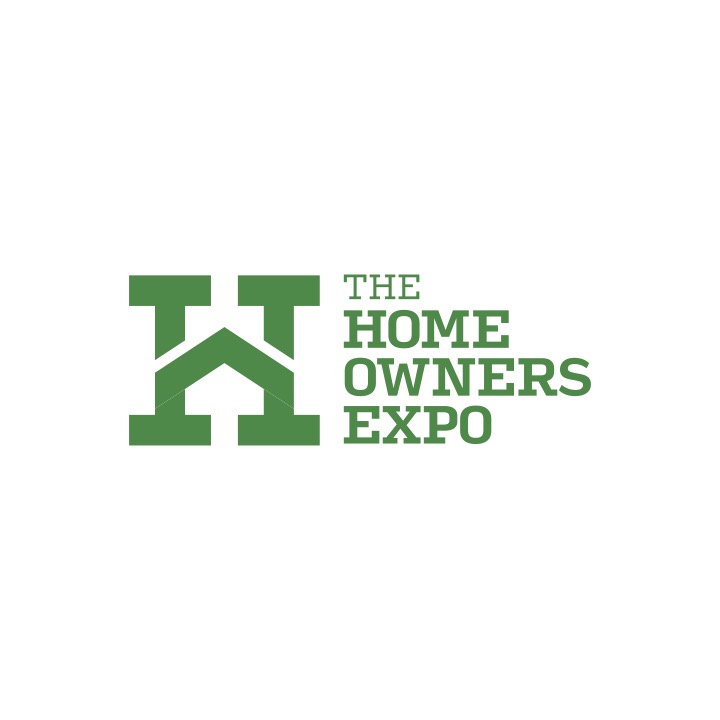 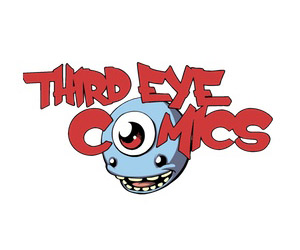 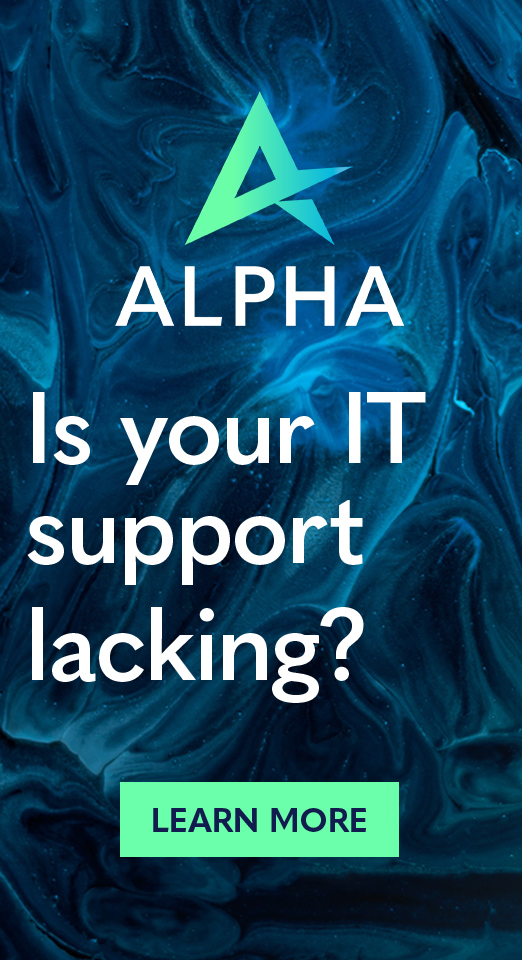 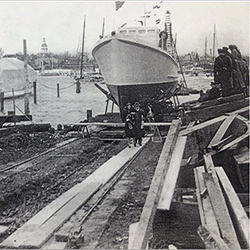 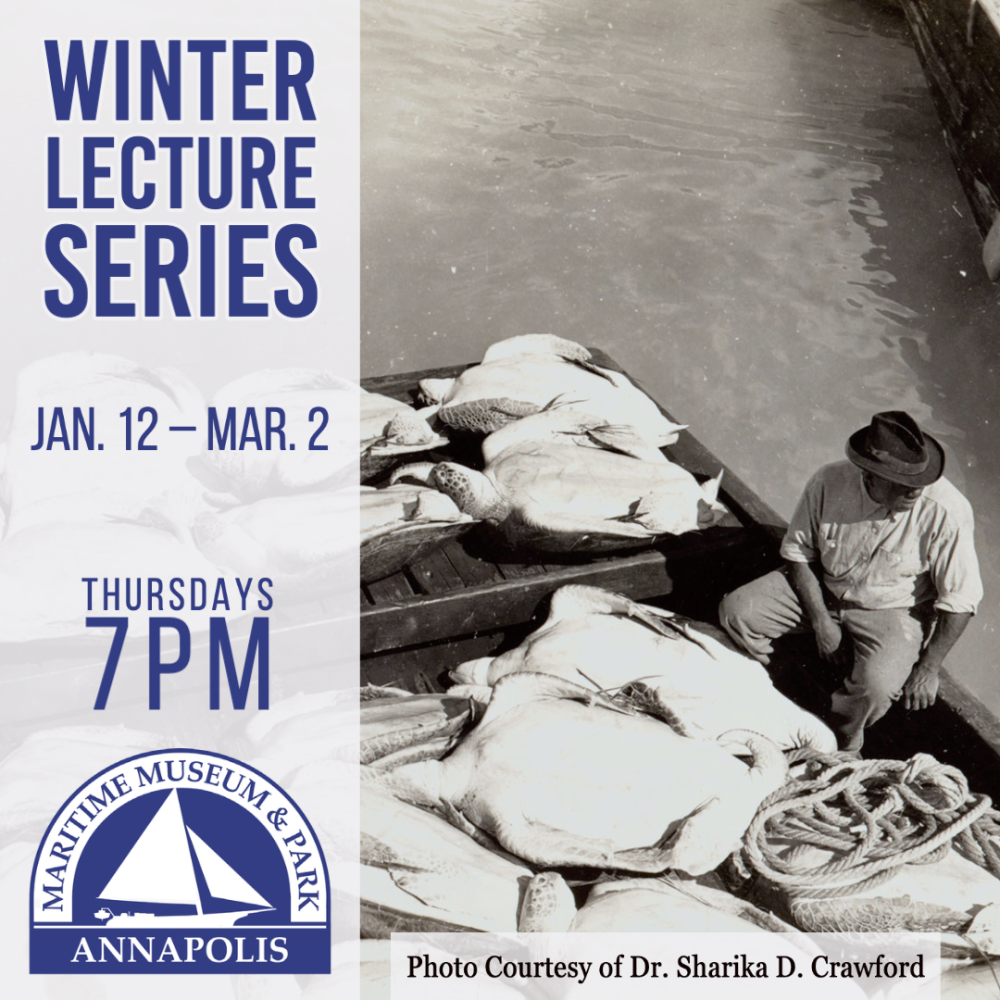 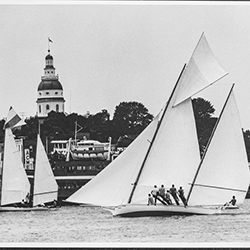 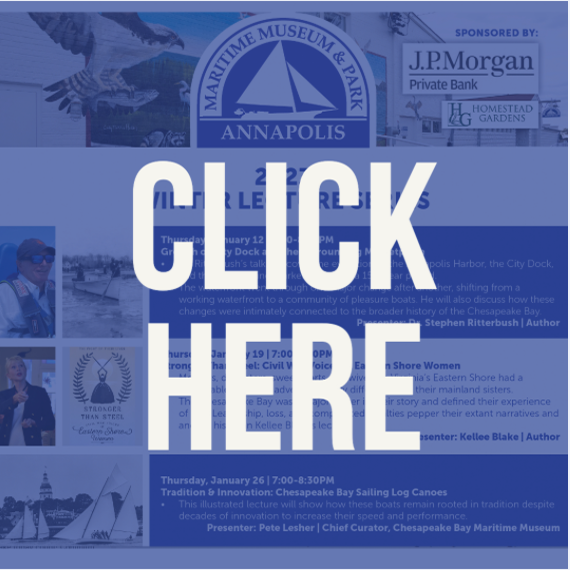 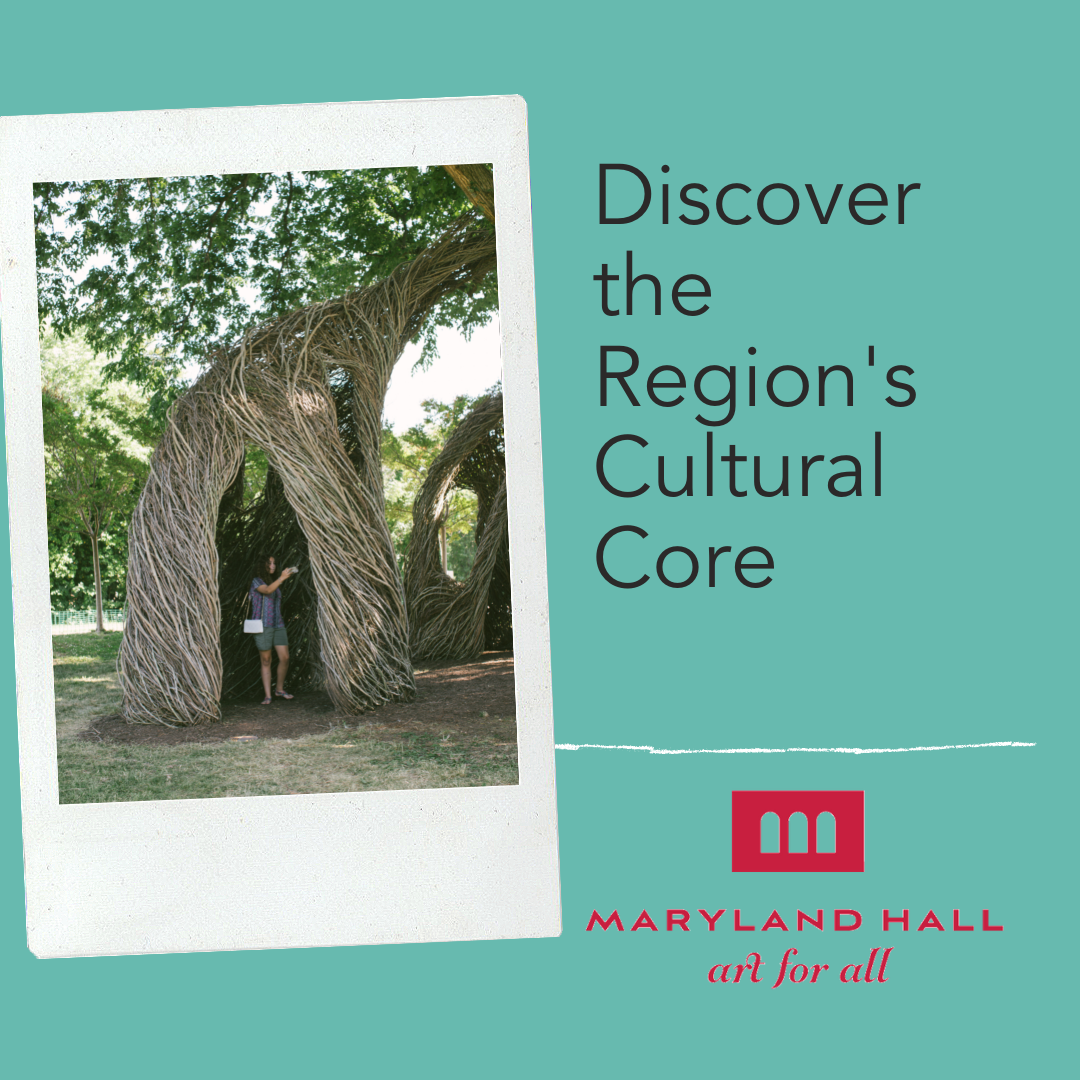 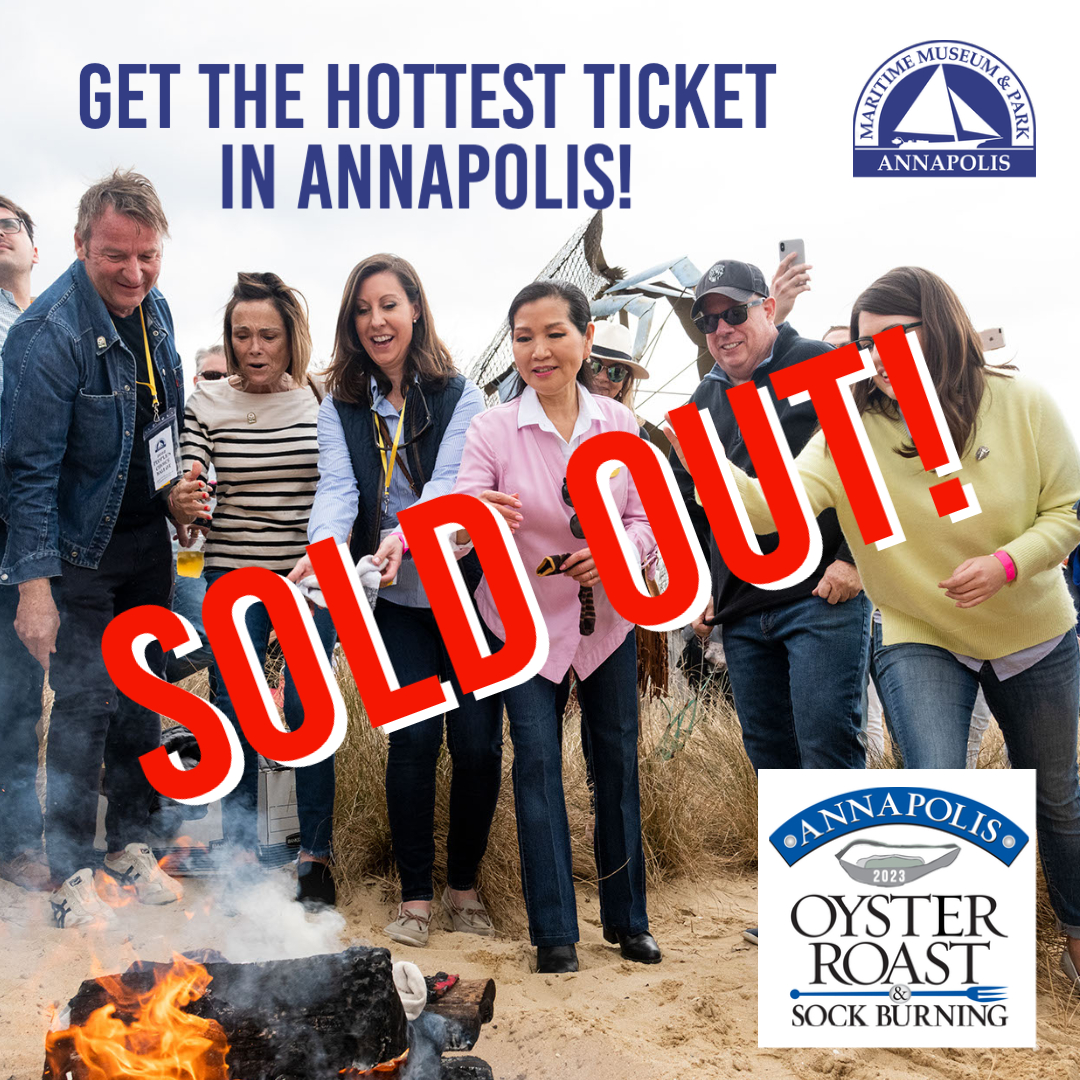 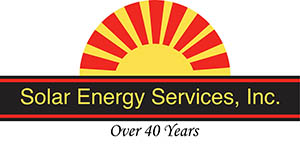 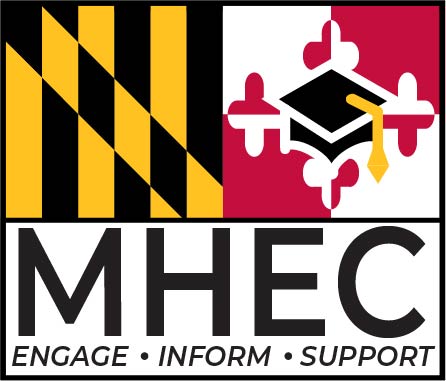 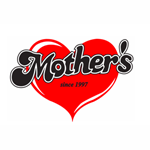 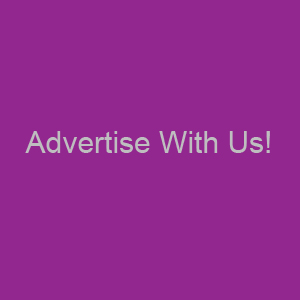 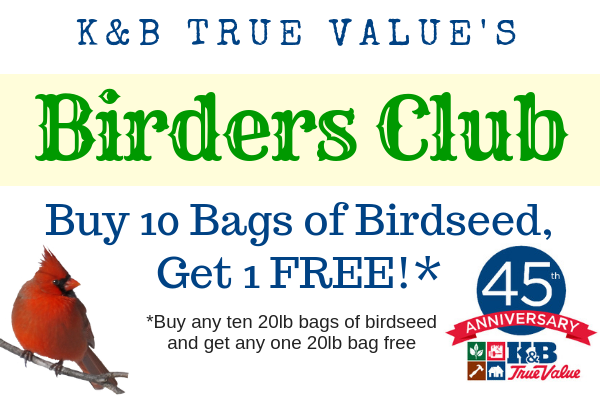 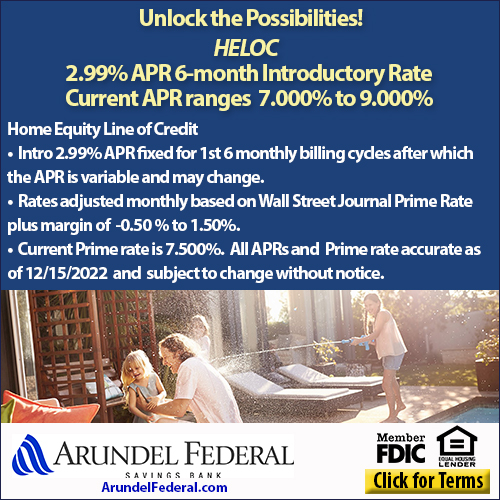 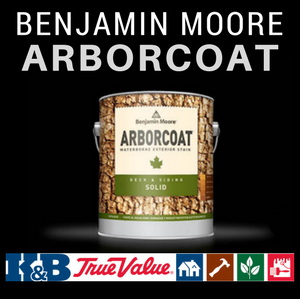 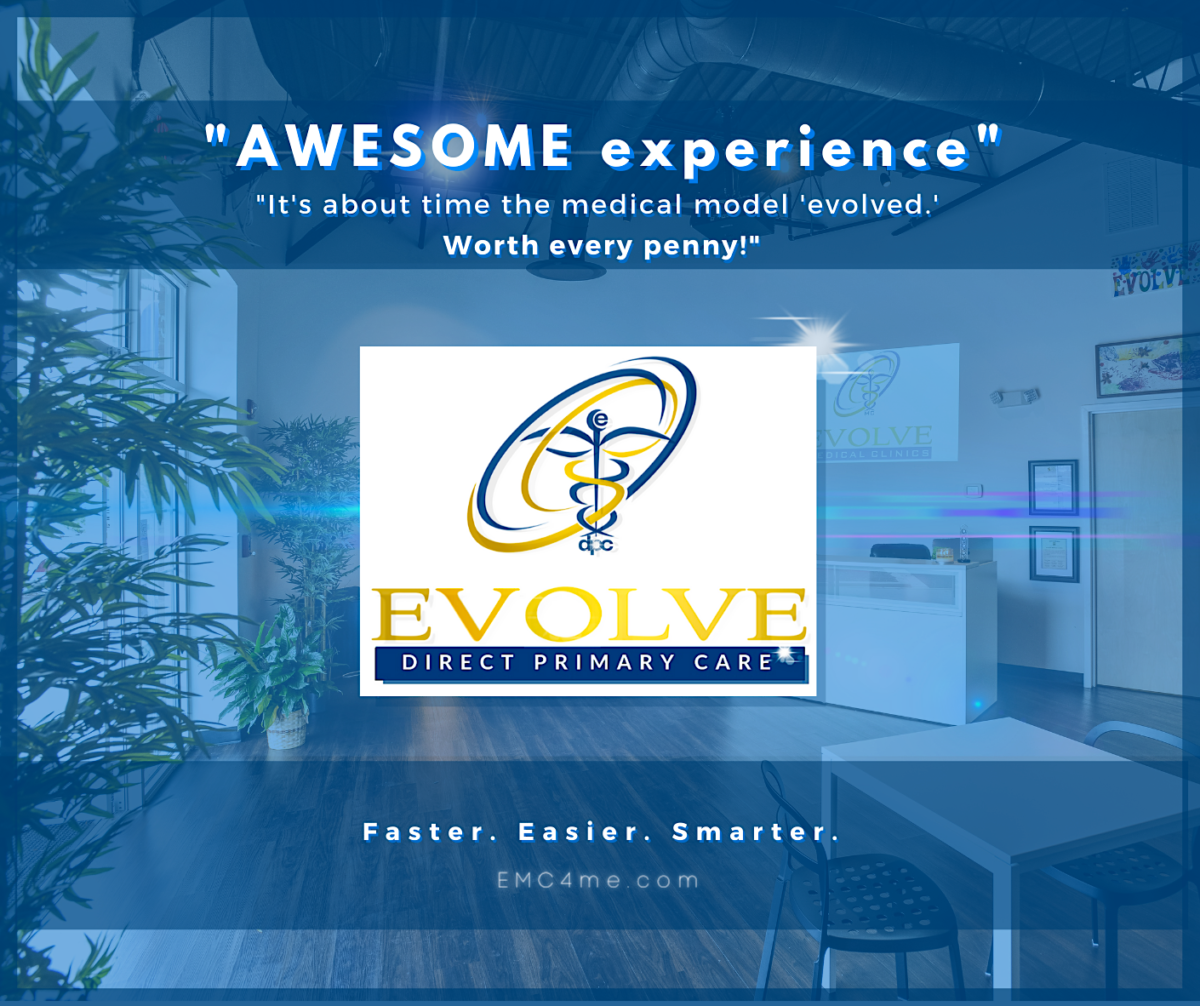 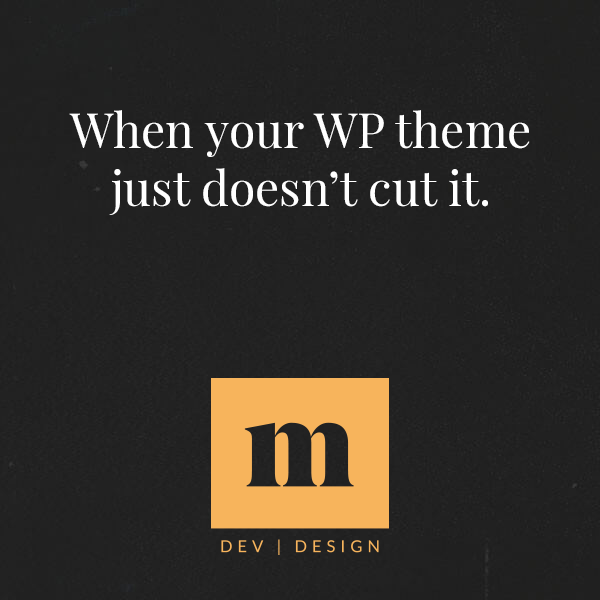 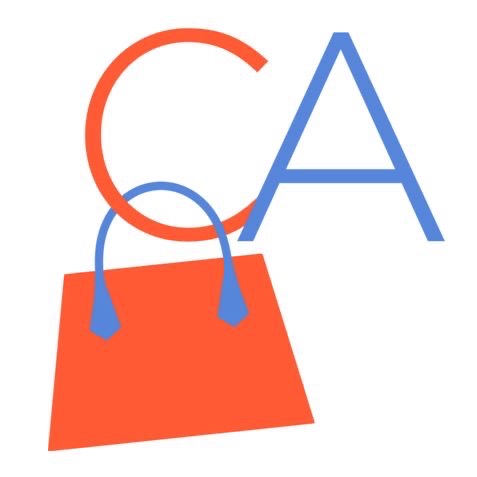 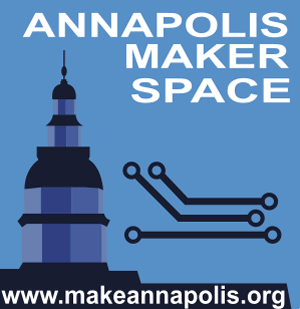 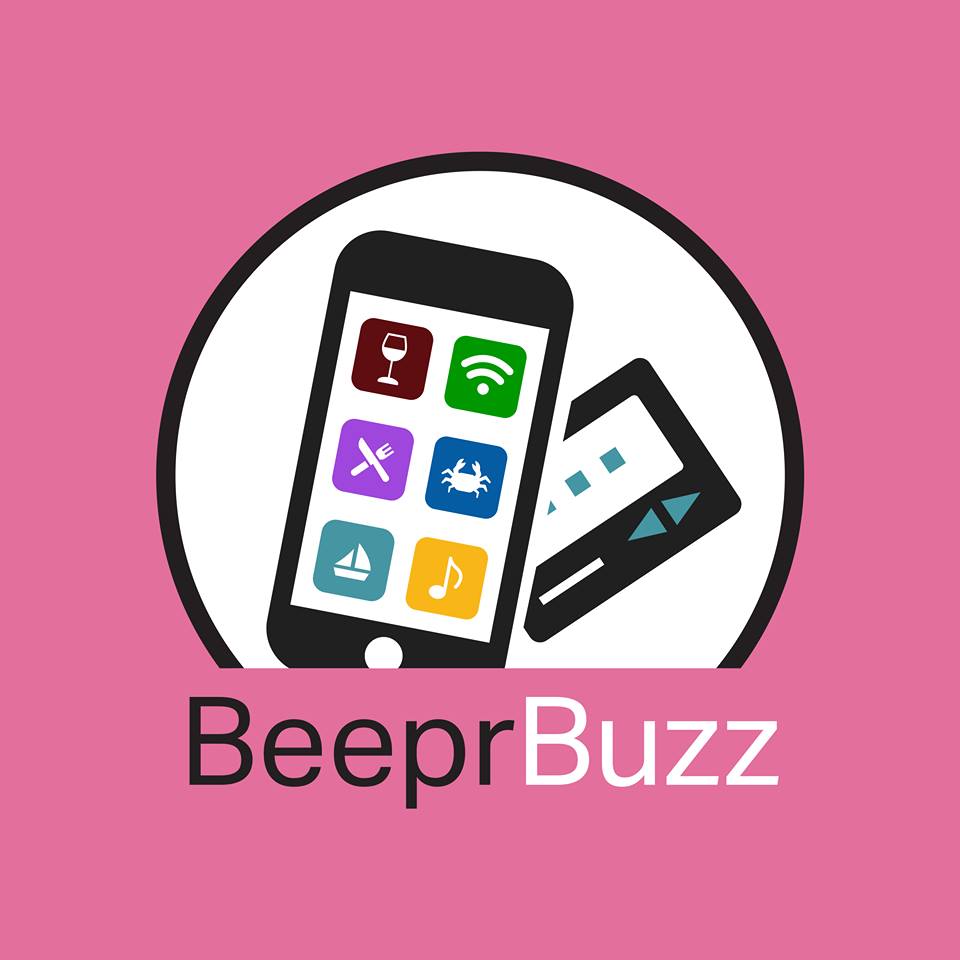 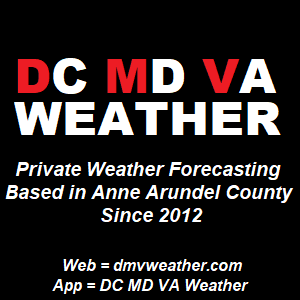